Sketches representing the Native Tribes, Animals, and Scenery of Southern Africa, from Drawings made by the late Mr. Samuel Daniell, engraved by William Daniell

A genuine, extremely rare large paper copy of an otherwise not uncommon book.

Grey pastedowns and flyleaves with the bookplate of G.R. Nicolaus (¹) on the front pastedown.

Collation: 2 preliminary blanks, half title, title, dedication page, editor's foreword, contents leaf, followed by 48 plates printed on India paper, each print followed by a leaf with descriptive letterpress, 2 trailing blanks.
There are 48 text leaves, numbered 1 - 48 on the recto sides while the verso sides are blank. The plates are numbered 1 - 48 in the top right corner (there exist copies with the plates unnumbered) and signed Sam'l Daniell, del't on the bottom leftt side and W'm Daniell sculp't at the bottom right side.

The plates are soft-grounded etchings and have all been engraved by Samuels brother William, while the accompanying text was written either by Mr. John Barrow or Dr. William Somerville.
Minor soiling to the boards, light rubbing to extremities, light foxing to the mounts of a few plates, the corners of just a very few mounts creased, but overall a clean and attractive copy of a very special book.

An extremely rare and exceptional copy, both in size and in completeness.
Abbey lists various oblong and upright sizes in inches, viz.:

Neither in ABPC nor in RBH there is a record of a large paper copy.

Samuel died in Ceylon in 1811. His brother obtained the drawings and decided to have them published.

Abbey: "Of his choice of soft-ground etching for the reproduction of his brother's drawings William says he has merely to add with respect to the Engravings, that he has endeavoured to transfuse into them the spirit of the originals by a process which appeared to him best calculated for the attainment of that object. It is a most beautiful and sensitive work. One can well believe that William has not intruded himself but has indeed kept the spirit of the originals."

A most beautiful copy of this book in every respect.

(¹) G.R. Nicolaus was a partner in the London based firm of Mercer, Nicolaus, and Co., a firm specialized in worldwide geological surveys for metals, fossil fuels and the like. He also was a great bibliophile. 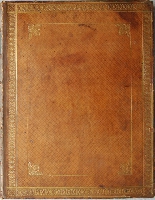 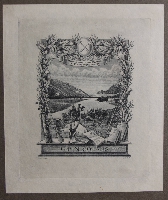 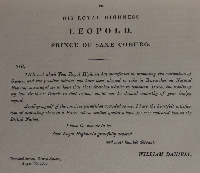 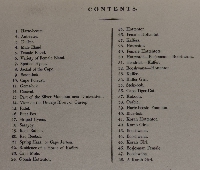 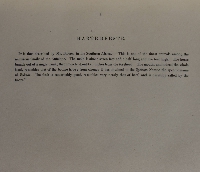 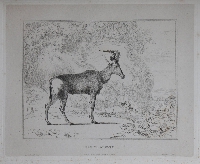 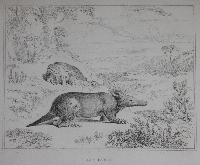 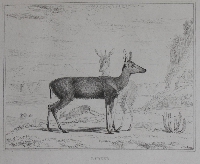 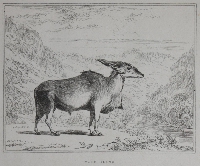 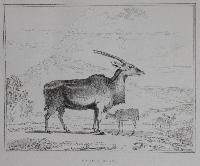 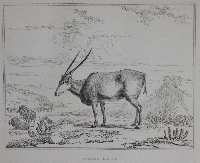 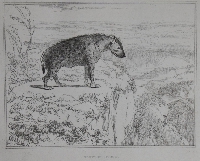 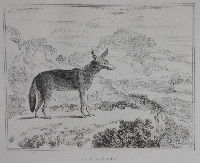 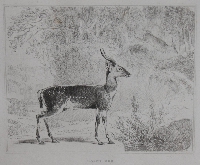 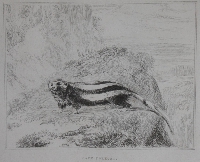 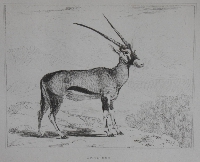 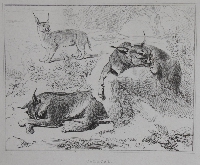 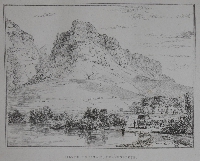 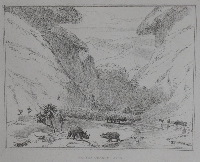 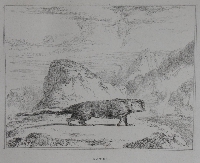 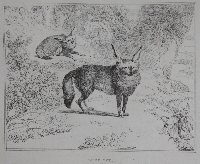 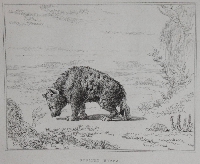