Two text volumes, 8vo plus an atlas volume, 4to. 1st French edition.
vol. 1; pp. 4, xxiv, 385
vol. 2; pp. 4, 418
Both text volumes bound in contemporary half leather over paper covered boards. Flat spines divided into 6 gilt-ruled compartments with a red, gilt title label in the second compartment and a gilt volume nr. in the third compartment.
Some minor wear to extremities with the contents bright and clean.
The atlas volume comprises of 1 large folding map and 14 plates engraved by Adam. Contemporary quarter leather over marbled boards with in the middle of the front board a red oval with a gilt border containing in gilt the text: “Atlas au Voyages par Castera”.
Head and tail of spine a bit worn. Minor edgewear to the boards and, internally, some agetoning and foxing, mainly towards the edges. Some mild waving of the paper.

Edited by Martin Sauer and containing his account of Commodore Joseph Billings's expedition to the northern regions of Russia and North America, which took place between 1785 and 1794, translated from the English by J. Castera.

Joseph Billings was born around 1758 in Turnham Green, Middlesex. He participated in James Cook’s third Voyage as assistant to the ship’s astronomer.
In 1783 he joined the Russian navy. In 1785 Catharine II put him in charge of a geographical – astronomical expedition to Northeast Asia with explicit orders to explore the coastline between Kolyma and Bering Street as well as the waters between the Asian mainland and the American coast.

In1789 he sailed from Okhotsk to Petropavlovsk and discovered Jonas Island, then continued past the Aleutian Islands to Kayak Island. At that point they had to return as they ran short of supplies. In 1791-92 the coast was explored further, resulting in accurate maps. In 1794 Billings returned to St. Petersburg.

Martin Sauer was his secretary on these voyages.

It is interesting to see that the plates are mirrored compared to those of the first English edition and generally they are considered to be superior to the plates of that edition.

According to Howes this first French edition is the best edition of this book in any language. 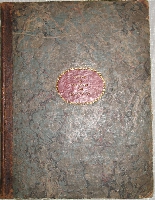 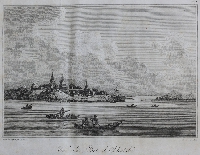 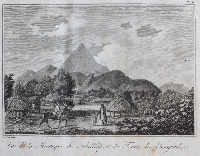 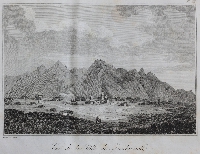 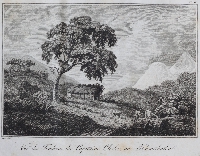 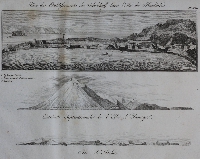 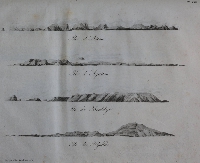 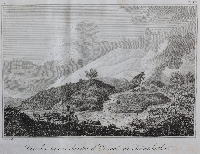