Scenery of the Pacific Railways and Colorado

Bound with: The Hudson River by pen and pencil. For tourists and others (by the same illustrator).

Late 19th century half shagreen over marbled boards. The flat spine divided by gilt rulers into five compartments with the title in the second compartment. Although the second title concerns an 1875 first edition someone has written in India ink the year "1882" on the title page behind the place name New York. Possibly this was the date the books were bound together. The second title bears the stamp of "Leesmuseum Amsterdam", which was established around 1800 and closed in 1932.

1) Scenery of the Pacific Railways and Colorado; 8vo., frontispiece map, pp. 88, v-xvi, lacking the advertisment pp. i-iv   at the beginning of the book. The list of plates bound at the beginning right after the title page. A map plus 71 plates.
2) The Hudson River by pen and pencil; 8vo., pp. 52, viii. A map of the Hudson in two sections plus 51 plates (*).

Both titles are rather uncommon, however, especially Scenery of the Pacific Railways and Colorado seems to be extremely rare with only one record in ABPC and just one more in RBH since WWII. This is the only known edition; a very attractive work with many charming woodcut illustrations throughout. Some copies start with four pages of ads, numbered i-iv, while the remainder of the advertisements from page v onwards usually is bound after the text. Apparently these 4 pages were discarded when the two titles were combined in this book. So despite the pagination, the text is complete.

Though published anonymously the author is William H. Rideing, a journalist who joined the Wheeler Survey expedition in 1878 in the Southwestern USA and then published this extremely rare book, apparently his first one, with several other titles to follow.

John Douglas Woodward was one of the most eminent illustrators of the 19th century after the Civil War. Many of his drawings were published in magazines like Harper's Weekly while he also produced a lot of landscape and other drawings.

After the completion of the transcontinental railroad in 1869 the need for general information about the West increased and Appleton's "The Art Journal" sent Woodward to Colorado, Utah and California to make railroad drawings, which were published in several issues during 1876 and 1877. Followed then in 1878 with this book, combining Rideing's text with Woodward's drawings.

His charming plates almost fill every page of this book.

Not in Howes and Sabin.

(*) Though the title page mentions "Illustrated with sixty engravings ...", the bare truth is that it is complete with 51 illustrations only. 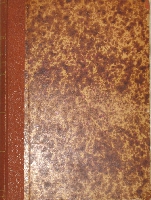 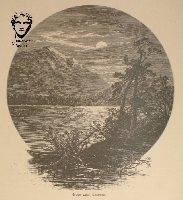 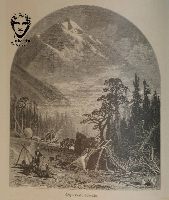 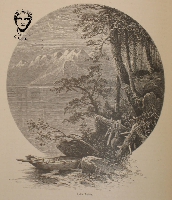 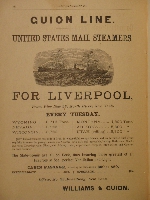