Agreement between the United Kingdom and Germany respecting the boundary between British and German territories from Yola to Lake Chad.

Ex-lib copy of the Institute of Historical Research with their withdrawn stamp on the reverse side of the title page and the stamp of the American historian George Louis Beer on the upper side of the wrappers.

Two maps detached, however, all four maps in a fine condition. 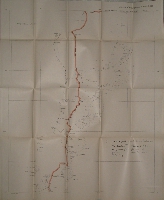 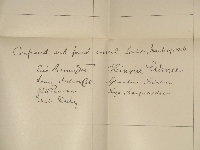 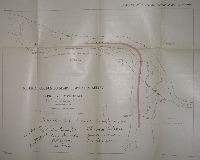 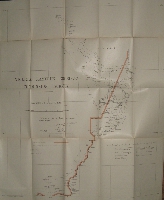