An Historical and Geographical Account of the Morea, Negropont, and the Maritime Places, as far as Thessalonica.

The leather worn and rubbed with bumped corners and a little loss both at head and tail of the spine. A small wormhole from the title page up till page 26, affecting just a few letters, but not the legibility. A few pages with short closed tears, about 1 cm in length. One plate with a small restoration in the upper margin, another plate with more extensive restorations and one plate supplied in facsimile.
Page 68 misnumbered 89 and page 213 misnumbered 113.

The original appeared the year before. This edition was translated ("Englished") by R.W. Gent. 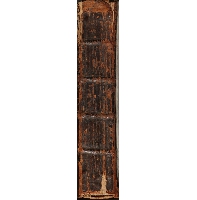 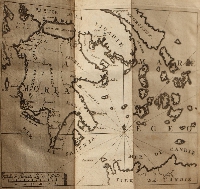 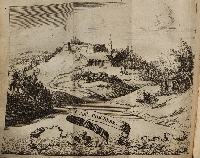 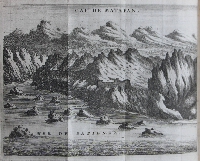 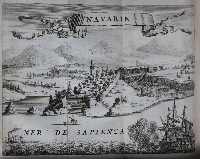 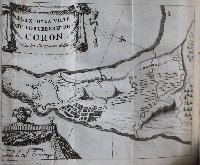 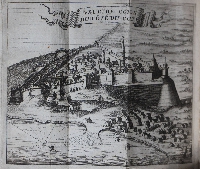 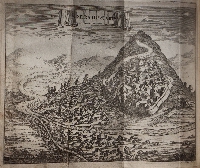 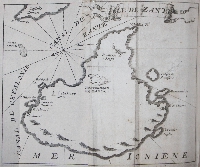