Some discoloration and light damage on the front cover near fore - and bottom edge, probably caused by a liquid (water?) and a few leaves with some negligible damage near the gutter caused by a too tight way of the sewing of the leaves (see pict. # 7). Occasionally some very light scattered foxing.

An extremely rare book with auction records neither in ABPC nor in RBH. We only could trace three records in WorldCat: New York Public Library, Princeton University Library and the Centre Canadien d'Architecture in Montreal. All three copies are identical to our copy; only a cover title and no title page. Hence all details like printer, place and year of publication, etc. are unknown. Usually the book is assumed to have been published in the 1890's, however, we would like to date it in the 1870's or early 1880's based on the style of the binding, the imprint "phototypie de P. Sébah" and the fact that the phototype process already had been developped in the 1850's, either by Adolphe Poitevin or by William Henry Fox Talbot and thus had been available already for quite some time. Pascal Sébah was born in 1823, set up his first photostudio in 1857 and died in 1886. According to information in the library catalogue of Brown University (Call nr. 2-SIZE DT47 .S43 1880) he established his Cairo studio in 1873. It does not seem very likely that the book in this form was published posthumously.

An extremely rare and interesting book of which we could not find any bibliographical information. 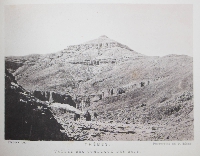 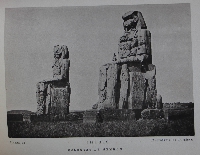 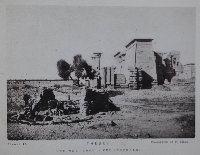 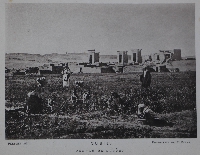 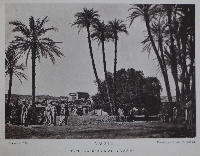 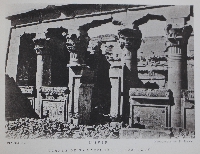 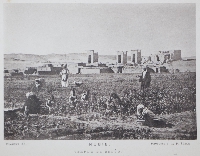 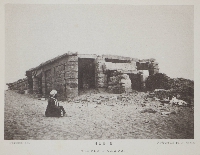 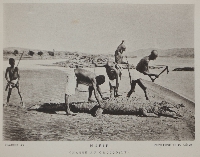 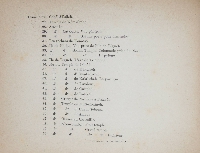