A very rare publication with only five records in ABPC and RBH combined since 1940. 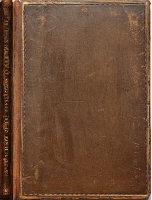 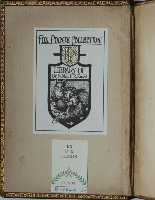 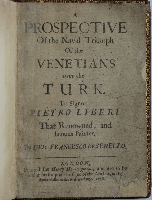 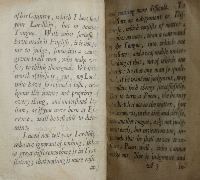