Calf over marbled boards, folio, 509 x 385 mm, the spine divided in six compartments by five gilt tooled bands. On the front board a green morocco label with the title in gilt. A lithographed title page, then a foreword of two pages, followed by twelve pages of text in which the 30 plates are described. Hereafter the 30 fine duotone lithographs, of which some are protected by tissue guards.

Preliminary and trailing blanks. The leather on the spine a bit dry and the head of the spine frayed. The corners bumped and wear along the extremities. The striking beautiful plates with some minor foxing throughout, however, heavier on the blank verso sides. Some very minor waving of the paper and some plates bound at the beginning with a short unobtrusive crease in the upper middle part of the plates.

Pictures of all 30 plates can be found here below.

This book originally came in installments. Carl Adolf Otth (Bern, April 2nd, 1803), a physician and naturalist, drew the pictures for these plates during a stay in Algeria. He died in Jerusalem (May 16th, 1839) as a consequence of the plague he contracted there. 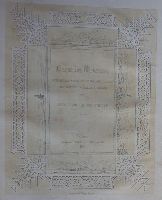 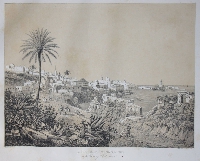 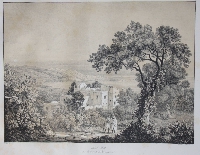 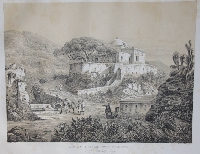 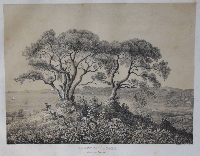 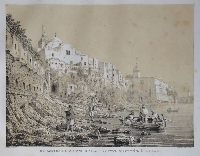 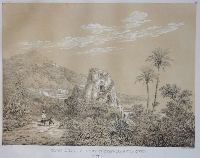 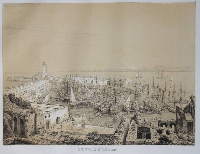 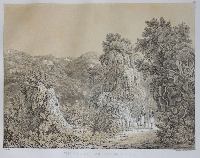 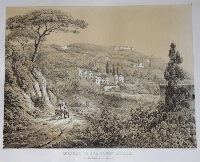 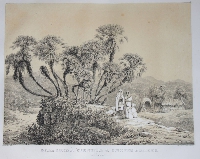 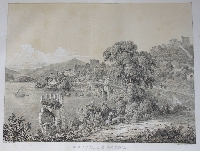 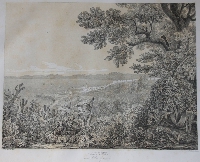