No date, but most likely 1858. Often 1853 or 1854 is mentioned as the year of publication for this Garnier Fréres edition, however, the third edition of "Voyage en Perse" was published by Lecou in 1854, so that 1858 is more likely as the year of publication by Garnier Frères than 1853, however, likely more editions may have been published with the same title page {2}.

The plates have been lithographed by Cupper, De Rudder, Gerlier, Lehnert, Marchais, Robinson, Trayer and Walter and were printed by Auguste Bry, Lemercier and Plista. 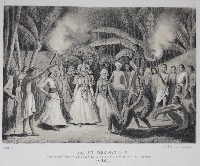 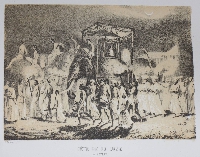 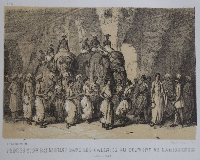 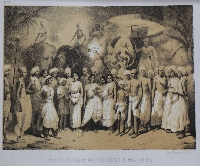 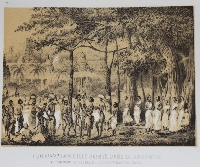 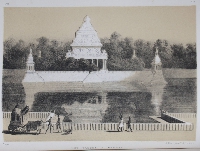 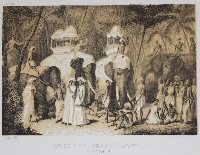 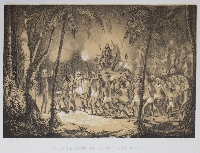 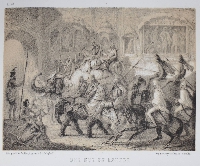 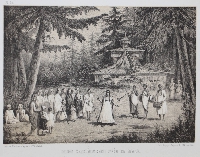 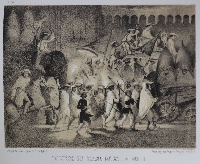 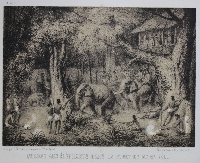 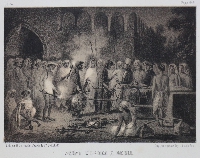 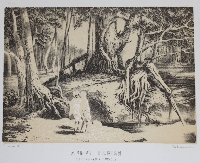