A year in the New Hebrides, Loyalty Islands and New Caledonia.

With an Account of the early History of the New Hebrides Missions. A Narrative of the Voyages of the "Dayspring". 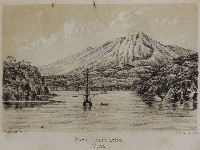 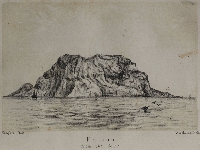 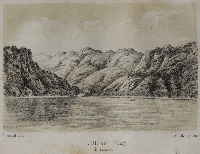 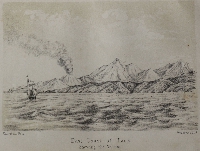